Football journalist, Bookmaker Rating expert Artur Petrosyan gave a forecast for the match of the 26th round of the Premier League season 2020/21 Chelsea – Manchester United. The match will take place on February 28, beginning at 19:30 Moscow time.

Manchester United made it to the next round of the Europa League without much straining. Played a goalless draw with Real Sociedad. But Solskjaer was in trouble. Almost the entire center of the field was eliminated. Pogba will definitely not be in the next match. Van de Beck is also in doubt and may not play in the next round. The midfield will obviously not look the way the Norwegian would like, ”says Artur Petrosyan.

“Chelsea had two extra days to prepare, although the more important game was in the Champions League against Atlético. But the Blues are now playing this kind of football, not the most energy-intensive, which does not take away the strength from the team. Just like the previous seven matches under Tuchel, Chelsea played against Madrid, allowing nothing to be done at their goal. The blue ones themselves did not strain too much. We scored one goal and then rolled the ball until the end of the match. This is the new Chelsea, which is not cheating on itself. The percentage of possession is in the region of 70. He plays for fun, while not worrying too much about attacks, which are not happening so much at the moment, – continues the journalist. – Of course, in the new season everything will look different, but for Tuchel the main thing was to organize the team’s game and light the players’ eyes again ”.

“As for the upcoming game, there is no doubt that Chelsea will control the meeting, will have more possession of the ball and, most importantly, will not allow Manchester United to deliver balls to their attacking players, who can figure out a penalty and know how to dispose of ball. The main thing for Chelsea is to have an advantage. In this game, Chelsea can be considered the favorite, Petrosyan is convinced. – In the standings, Chelsea are in fifth place and Manchester United are in second. But I think that the gap will be narrower, and Chelsea will be in the Champions League zone at the end of the season. “ 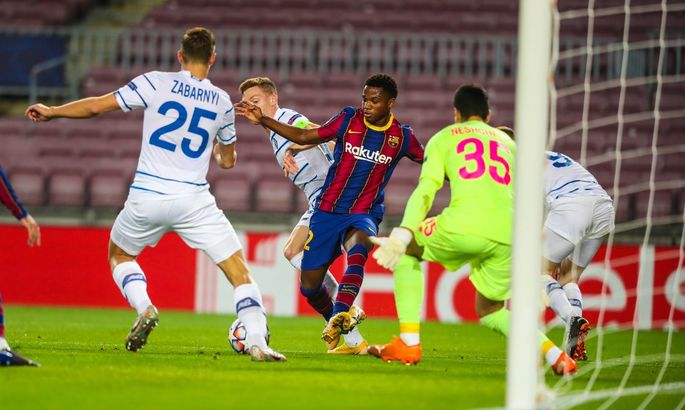